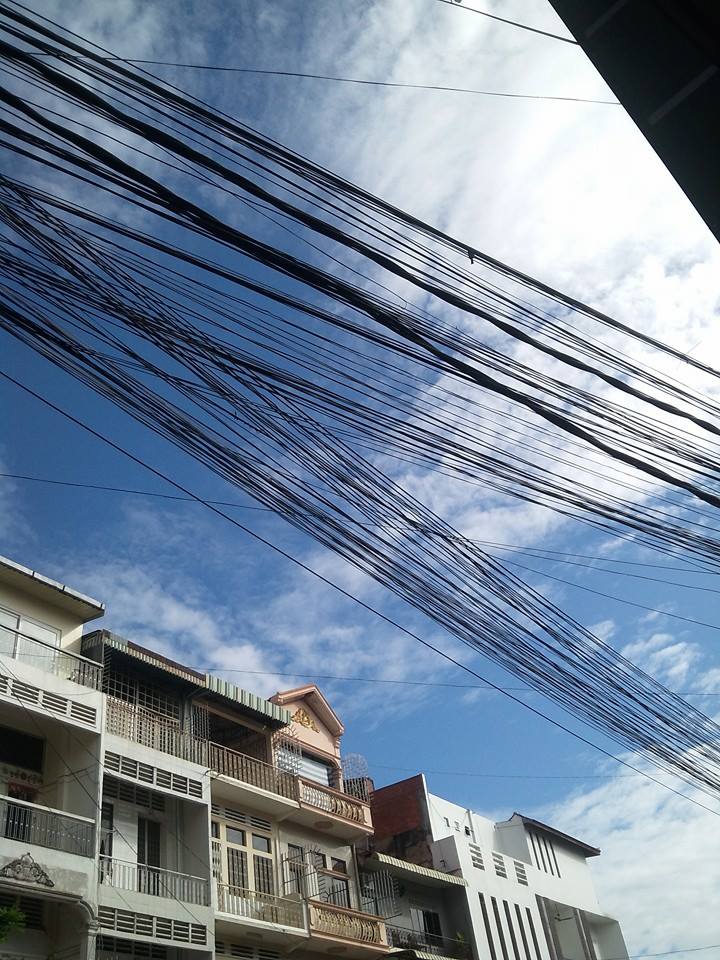 The bill was  paid, so that wasn’t the problem, hmnn. I did the typical stuff, rebooted the ADSL modem, the wifi router and my computer but still had no joy. Scratched head.

Out on the balcony I discovered the problem. My phone line had been cut. Someone had gone down the street cutting all the wires criss-crossing it and I was living on the second floor (40ft).

In true Khmer fashion, no utility companies were notified in advance, cable tv, phone companies etc. While the cable was restored in a respectable amount of time, the internet connection was a different story. Below is an account of my attempt to get it fixed. 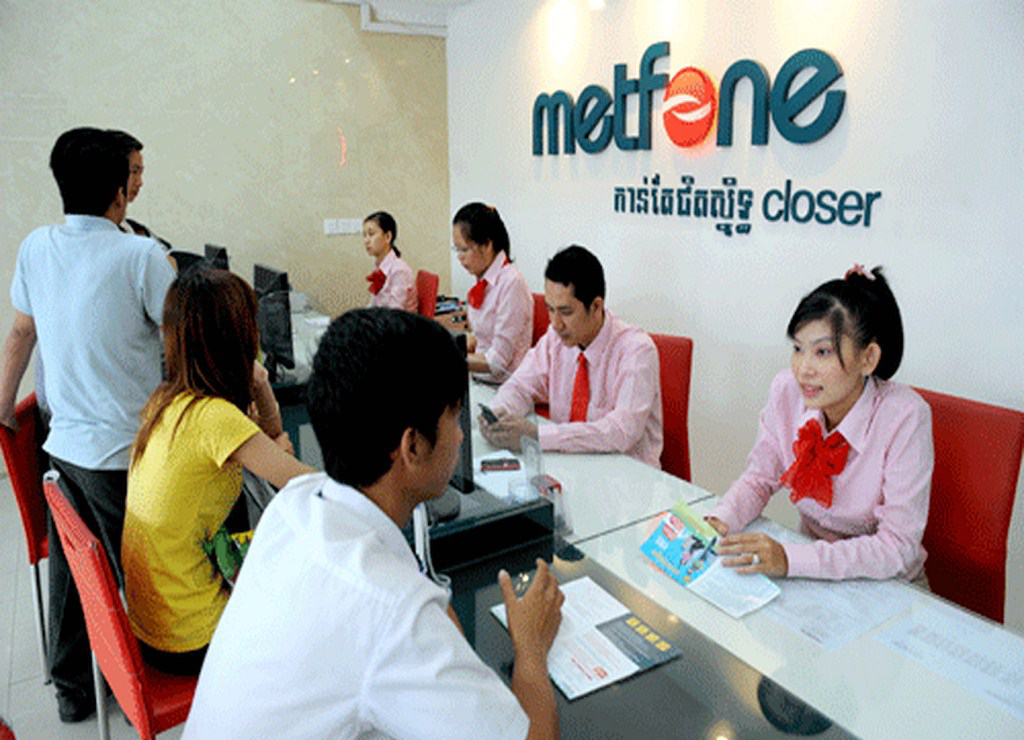 PC: Hello, someone has cut the internet line to my flat, when can you have someone reconnect it?

PC: Funeral not for another two weeks, when can you fix?

Metfone Rep: Yes, cannot until then.

PC: Well I not pay for no internet.

Metfone Rep: But you have unlimited internet.

PC: I have no internet!

PC: I have no internet!

Metfone Rep:  No, you have unlimited internet.

PC: If I go restaurant and order food and no get, I no pay. Same same for internet.

Metfone Rep: But you have unlimited internet Sir.

PC: Not have internet!

Metfone Rep: No, you have unlimited.

In the end the company made up for it by doubling my speed and discounting my future monthly bills to US$16.

[Audio Test] ‘Tripwire’ By ’12 Inches And A Tireless Tongue’ — Circa 1999 San Francisco Can You Switch A Cell Number Between Cambodian Phone Companies?