“Police in Siem Reap on Wednesday broke up a schoolgirl rumble after an administrator noticed that one of the young girls had brought along her trusty samurai sword.

According to police, a group of girls from Banteay Chas Primary School, all aged 12 to 15, who harboured a grudge against a group from Wat Bo Primary School, stormed over to meet their rivals on the field – or playground – of battle.

When the Wat Bo director spotted the sword in a Banteay Chas girl’s bag, however, he quickly summoned police, who detained the girls until they promised to play nice.”
THE PHNOM PENH POST 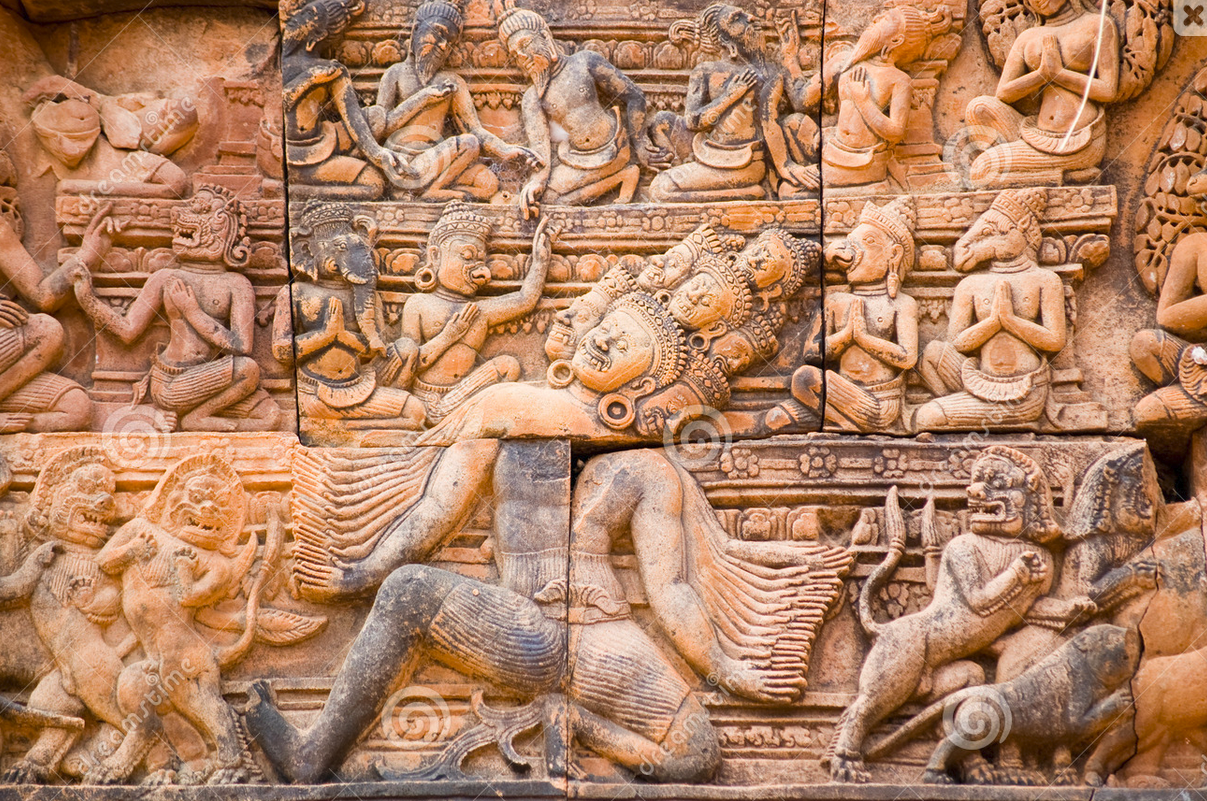