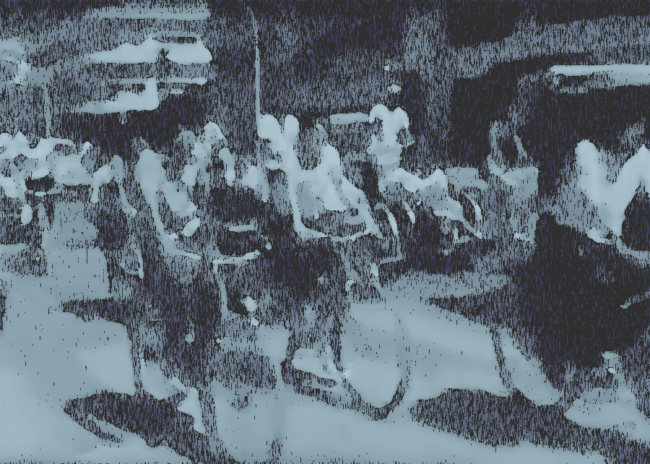 Phnom Penh is pretty much still the same today, in terms of what people are doing in everyday life. But with a much larger population.

Somehow it seems like people were more sophisticated then. At that time Phnom Penh was known as “The Pearl of the Orient” and modern compared to its neighboring countries. The fledgling Singapore looked to Phnom Penh as a kind of blue print for its own development and even borrowed their architects and engineers.

The architect Vann Molyvann was often described as “the man who built Cambodia”. In the 1960s he transformed Cambodia’s capital, Phnom Penh, from a colonial backwater into one of the most beautiful and innovative of south-east Asian cities. Drawing inspiration from the ancient bas-reliefs and designs of the Angkor Wat temple complex, Vann’s style, which came to be known as New Khmer architecture, blended Khmer tradition with the modernist principles he had mastered during studies in Paris.

…and have a nice day! VINTAGE POSTER ~ Phnom Kulen Waterfall