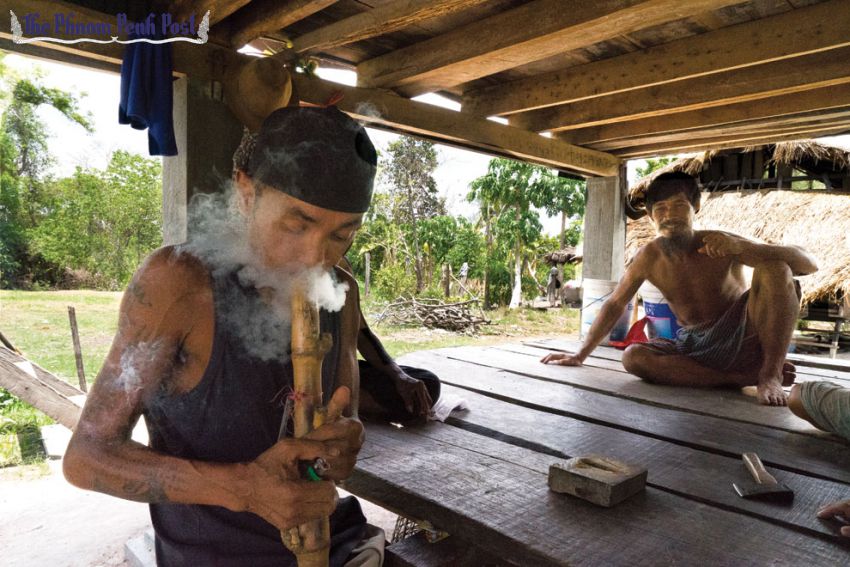 Two farmers were arrested on Sunday afternoon as police confiscated nearly 70 marijuana plants during raids on their Battambang province farms.

“They were arrested while police raided their marijuana plantations in the village on Sunday afternoon,” Heang said. “After raiding their farms, police confiscated a total of 68 marijuana [plants].”

According to Heang, the seized plants were immediately destroyed. Lo and Chhong, meanwhile, were released after being reprimanded by authorities and forced to sign written oaths promising never to grow marijuana – or other illicit flora – in the future.

The relatively modest seizure follows a major bust last month in the capital.

A police raid on August 21 led to the seizure of 1.5 tonnes of marijuana as well as 1.5 kilograms of weed oil, valued at more than $7 million all together. Police said the drugs were destined for export to Western countries.

Earlier in August, some 171 plants were uprooted and seized in Kampong Speu, and in June, a crop of nearly 8,000 plants discovered on a sesame farm in Pursat was destroyed.