Chatty casanova only has eyes for girl, not road 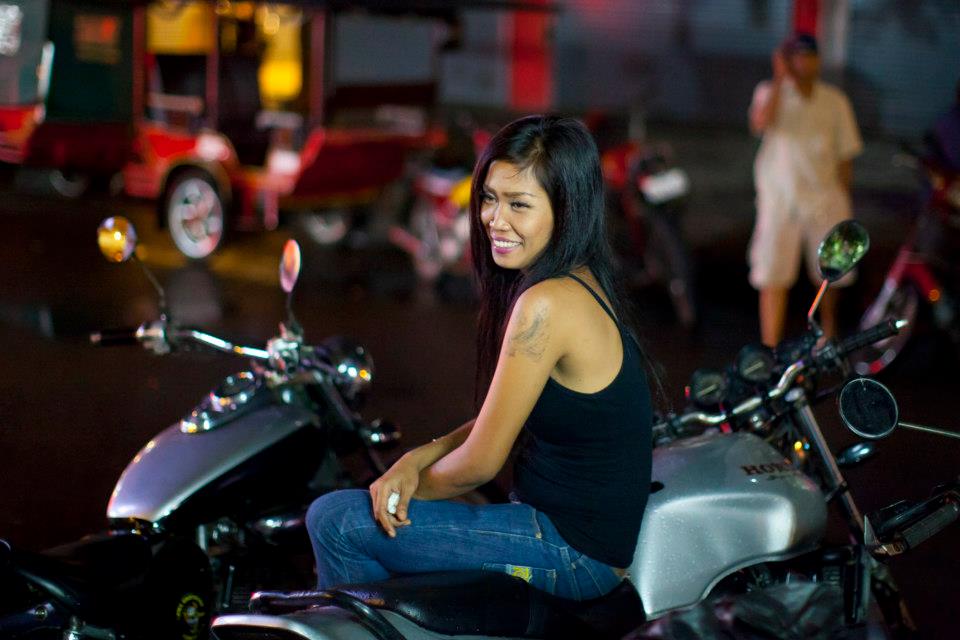 A combination of alcohol, hormones and speed proved nearly fatal after a motorbike accident in Kampong Chnang on Monday left five injured. That day a drunk 27-year-old man took his girlfriend for a chatty ride on his motorbike. Flying through an intersection, the distracted Romeo hit another motorbike, leaving the driver and two passengers injured. Police took the bikes into custody and said the man drove carelessly under the influence of alcohol.

For the love of shoes!