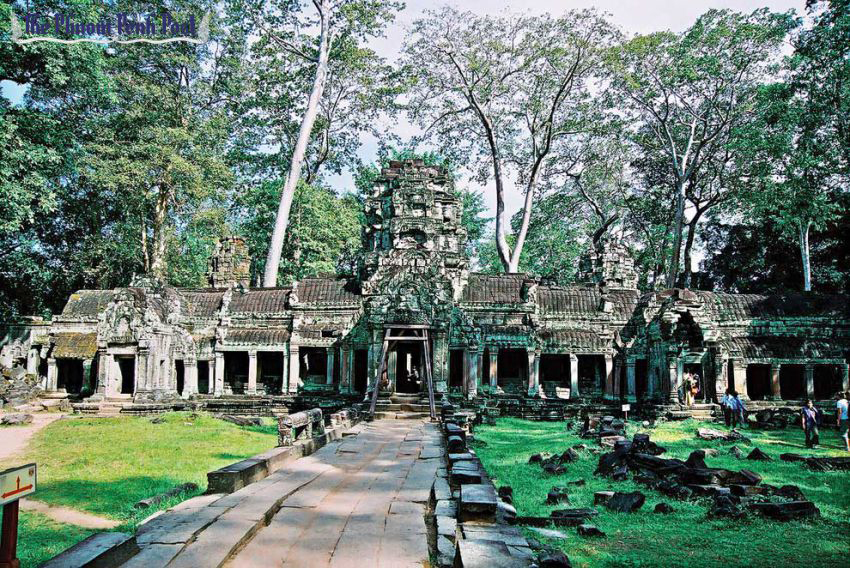 When thinking about the Angkor era, it is common for one to conjure up images of towering infrastructure structures, such as the temples of Angkor Wat. However, what is less knows is that the Khmer ancestors were also able to receive high levels of education during the Angkor Empire.

Dr. Chen Chanratana, head of the Khmer Heritage Foundation and also an archeology professor, said there were many established universities during the 9th to 12th centuries of the Angkor era.

“During the [Angkor] era, there were even students from China as well. In the compound around Ta Prohm temple, there is the Preah Vihear temple and a university that taught literature, arts, philosophy and religion,” he added.

“With regards to skills in management and general knowledge, students went to a university in the Preah Khan temple.”

When it came to education during the Angkor era, Chanratana said knowledge was strong in many areas, especially when concerning urban planning, infrastructure, health and social welfare. 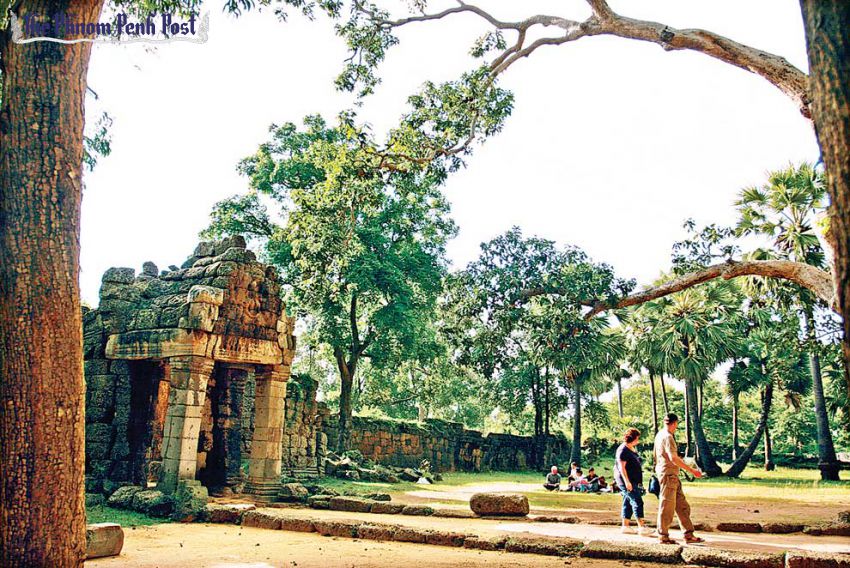 “The doctors back during the Angkor era were very skillful,” he added.

Dr. Michelle Trane, an archaeologist and an expert in Khmer culture, said that at Ta Prohm temple “what we see is only the holy temple but it also contained a huge hospital hall which was used as a training ground for students.”​